Popular Searches
imageek hub What companies has Apple acquired? The current state of the company after it was acquired by Apple

What companies has Apple acquired? The current state of the company after it was acquired by Apple

In addition to apps, Apple often acquires companies that have established themselves in certain areas, as well as startups. Apple's acquisitions of these companies are often driven by future planning and often integrate them into systems and devices. AuthenticTec, which Apple acquired in 2012, provided the technical foundation for the introduction of Touch ID on the iPhone 5S in 2013.

The iPhone 5S wasn't the first phone to offer fingerprint unlocking, but it did bring it to our lives, and Touch ID is still available on MacBooks and some iPads. It all started with Apple's acquisition of AuthenTec in 2012. 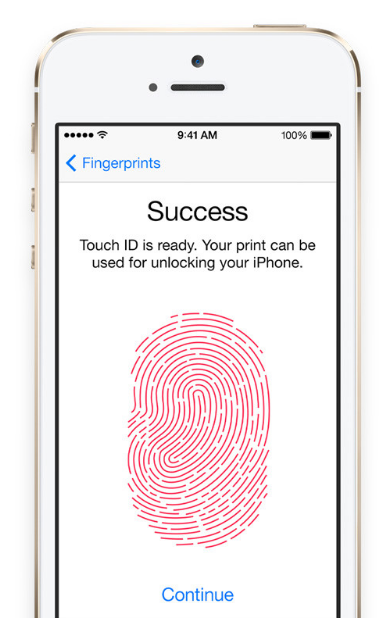 AuthenTec, a company involved in computer security, biometrics, mobile devices and more, spun off from its parent company Harris Semiconductor in 1998 and went public successfully in 2007. AuthenTec has previously provided NFC mobile payment and boarding solutions to Android device manufacturers.

After being acquired by Apple, AuthenTec developed Touch ID for the iPhone, iPad, and Mac, which is still in use today. Touch ID's extremely high security and sensitive recognition speed also prove the value of Apple's acquisition.

Shortly after the launch of the iPhone 5S with the first Touch ID, Apple bought PrimeSense, a company that had helped design Microsoft's Kinect, in November of that year. For now, the company that makes 3D structured light sensors is paving the way for Face ID. 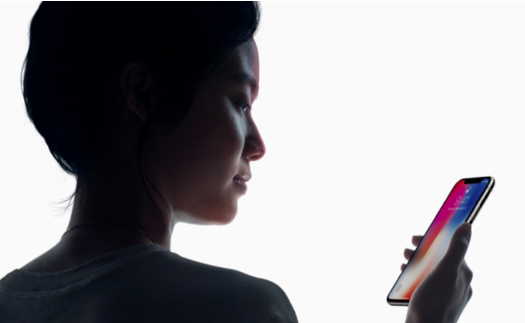 PrimeSense's structured light technology was first used in games, where Kinect recognition was already excellent. Later, PrimeSense incorporated technology into its sensors, dramatically reducing the size of the sensors to be tucked into mobile devices.

Thanks to PrimeSense's excellent algorithms, Face ID is one of the "best" facial recognition experiences available. Combined with Apple's machine learning technology, Face ID can accurately identify you even if you change your hairstyle and wear sunglasses. Even if you need to wear a mask when going out, Face ID can be trained to learn how you look when wearing a mask, to unlock the cover without removing it.

Face ID comes with Animoji, which debuted at the same time. Animoji offers a reasonably accurate recognition experience, and it's also smooth and natural in actual performance, making it a far better experience than its followers. The reasoning behind this is related to Apple's acquisitions of Faceshift and Emotient, both of which Apple acquired in 2015 and 2016.

Faceshift shift works in real-time face capture, while Emotient works in expression recognition, as the two companies name it. 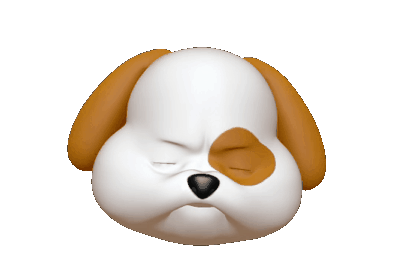 Interestingly, after Apple acquired PrimeSense and Faceshift, some media outlets speculated that Apple might be on the verge of entering the gaming business. But Apple's introduction of Face ID and Animoji (and later Memoji) was something of a surprise.

Looking back at Apple's acquisitions in 2014, two laid the groundwork for Apple Music the following year. One is the Swell above, which provides Music radio functionality for Apple Music, and the other is Beats. 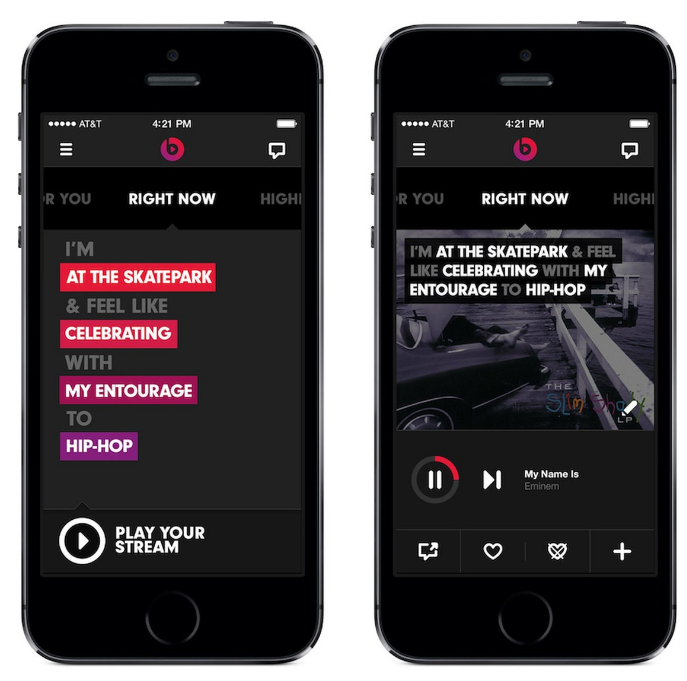 Beats also own Beats Music, a Music streaming service, in addition to what we know as the "fashion Music necklace" business. Apple's purchase was aimed at buying Beats Music and launching Apple Music as a rival to Spotify, the dominant company.

After Apple launched Apple Music in 2015, Beats Music discontinued its service and allowed users to transfer their data to Apple Music. Now that Apple Music is available on Windows and Android, even if you're not an Apple device user, you can enjoy the Music experience with Apple Music.

It is worth mentioning that after Beats was acquired, its headphone business was still operated as a sub-brand. Thanks to Apple's tech support, Beats has many new features, including Apple's latest headphone chip and support for Find My searches.

If you've attended the [AR]T Lab course at Today at Apple, you'll be impressed by how well the iPad has done in AR. Even someone with zero knowledge can create a decent AR scene in a fraction of a second.

Thanks to Metaio, an AR company that Apple bought in 2015, its creation tool Metaio Creator allows users to create an AR scene in seconds. After the acquisition, Apple integrated Meatio's technology and launched ARKit, making it easier for developers and users to create AR.

You may not know that Apple even has a Reality Composer App that you can download to your device for free from the App Store and start creating your AR scenes. With enough patience and imagination, you can even use it to make a simple AR game.

Apple has been trying to make the iPad more educational for a few years ago. Besides offering low-cost iPads and discounts for educational institutions, Apple also created Classroom, an app that provided convenience for teachers and students.

In the Classroom application, teachers can assign, correct, and check students' learning. Students will complete assignments, view teaching progress, download materials and even collaborate with other students on group projects directly within the app.

The educational technology company LearnSprout is behind this. Apple completed the acquisition of LearnSprout in 2016. Because LearnSprout has a complete education system, it can analyze student data, collect attendance rate and other functions so that educators can have a more detailed understanding of students.

Now, some schools in China have begun to use iPad and Classroom applications to complete Classroom teaching. Apple's acquisition of LearnSprout has undoubtedly enhanced the influence of the iPad in the education field.

When you compare iPhone photos to photos taken on other phones, you tend to conclude that iPhone photos look more like what the human eye sees. This technology, called "eye-fidelity," was brought to Apple by ImSense.

Apple bought the British company in 2010, and ImSense's "eye-fidelity" technology can modify a photo's dynamic range in a fraction of a second, bringing it closer to what the human eye can see. Not only that, but ImSense has also brought HDR photography to Apple, further optimizing the level of imaging on the iPhone.

Spectral Edge's technology improves image accuracy and colour by capturing infrared images and blending them with standard ideas. We don't yet know if the algorithm will be used on the iPhone 12 series, but it's not hard to see how the acquisition might improve the iPhone's night mode performance.