Popular Searches
imageek hub The new iPad Pro could be released as soon as next week: Apple stores are already preparing for it

The new iPad Pro could be released as soon as next week: Apple stores are already preparing for it

News of the new iPad has been coming since the end of last year, and it's getting closer.

Whistleblower Jon Prosser has revealed that Apple stores are already preparing for the launch next week. 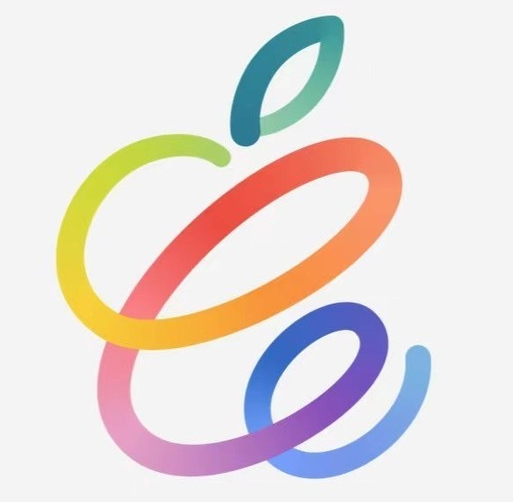 Jon Prosser's combined accuracy is 77.2%, according to AT.

This week, professional financial media confirmed that Apple would launch a new iPad Pro in April, despite supply shortages such as mini LED panels.

The 2021 iPad Pro will still be 11 inches and 12.9 inches, with the former the third generation and the latter the fifth generation.

They are expected to have an A14X processor, support for 5G cellular networks, enhanced cameras, and more. The 12.9-inch version will also feature a brighter, more contrast Mini LED-backlit display (essentially an LCD panel), a Thunderbolt-certified USB-C port, and more.

Also on the way are Apple TV, iPad Mini 6, airbags, etc. Hope to see them soon and even on the same day.

The invitation's theme is "Come in Spring," It features a paintbrush-painted Apple LOGO, similar to the one at last September's fall event when the iPad Air was unveiled.

While no specific products have been announced yet, a new iPad Pro with an upgraded processor and a MINI LED screen is almost certain to be released.