Popular Searches
imageek hub The Huawei P50Pro, scheduled for release in May, will restore data after the phone is cleared

The Huawei P50Pro, scheduled for release in May, will restore data after the phone is cleared

The online launch of the OnePlus 9R is scheduled for April 15; Data can still be restored after the phone is cleared and factory Settings are restored; Oppo Reno5 Pro+ League of Legends limited edition available for sale; Huawei P50PRO is scheduled to be released in May, super main camera + Hongmeng OS;

Huawei's P50Pro is scheduled to be released in May 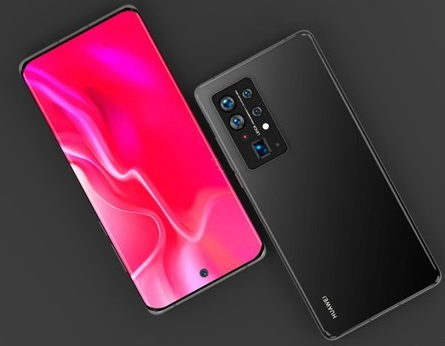 As the top flagship mobile phone in China, the Huawei P series has attracted more and more attention, and Huawei P50PRO is also given high expectations by the outside world. According to foreign media Revelations, Huawei P50PRO plans to be released in May, the configuration of super main camera + Hongmeng OS. According to previous leaks, the Huawei P50 series will also be the world's first IMX800 sensor, with 1/1.18 inch large bottom, which is also the largest bottom sensor in Sony's history, can bring more excellent noise control, colour performance and other effects, to provide better picture quality.

Many users clean and restore factory Settings before replacing their phones, to prevent the disclosure of personal information and make it easier to recycle the device. But once the phone is cleared and factory Settings are restored, will users be able to rest easy? That's not true. Users can reportedly retrieve their data even if they reset the phone to factory settings. Several vendors offer mobile data recovery. They use terminal devices called forensics systems to access data stored, hidden or deleted on a user's phone.

Last December 24, Oppo in the previous Reno5, Reno5Pro two versions of the new configuration will be more powerful Oppo Reno5Pro+ models, the first and Sony jointly developed flagship sensor IMX766, for the human video shooting to bring more possibilities, Using the Reno Glow2.0 star drill process, it provides a new weather vane for the future design of the phone and will become the designated phone for the League of Legends Professional League. Now there is the latest news, recently OPPO officially announced that the new OPPO Reno 5PRO +2021LPL Spring Race limited co-branded gift box is officially on sale.

Oppo Enco Play will be available on April 29 for 399 yuan. Pre-order for 10 yuan is 50 yuan, and you can get your hands on 359 yuan. According to the poster, Oppo Enco Play uses the common half-in-ear design. It does not seem to support active noise reduction. It is not officially advertised, but it does support dual-mike call noise reduction. Oppo Enco Play offers three colours: black, white and crystal blue. The single headset is 25mAh with a battery life of 4 hours, and a 300mAh charging bin can provide a total of 16 hours of battery life. In terms of sound quality, Oppo Enco Play is equipped with a 12mm moving coil, 20Hz-20KHz frequency response, Bluetooth 5.2 support, support AAC/SBC Bluetooth codec, the effective transmission distance is up to 10 meters. 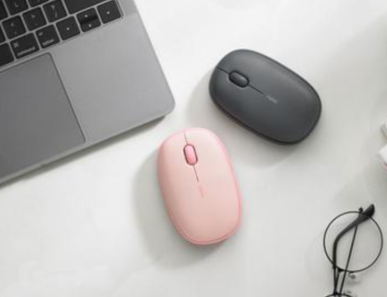