Given the mining frenzy, it's unlikely that AMD and Nvidia's graphics card prices will return to normal any time soon, leading some to think about alternatives such as the newly released Core i9-11900K processor.

On Intel Post Bar, some netizens claim that Core i9-11900K can mine, and the computing power is as high as 27MH/s, close to the mining level of the RTX 2060 graphics card.

The concept of CPU mining is not new, it has been around since its earliest days, but with GPU mining, CPU mining has become worthless. 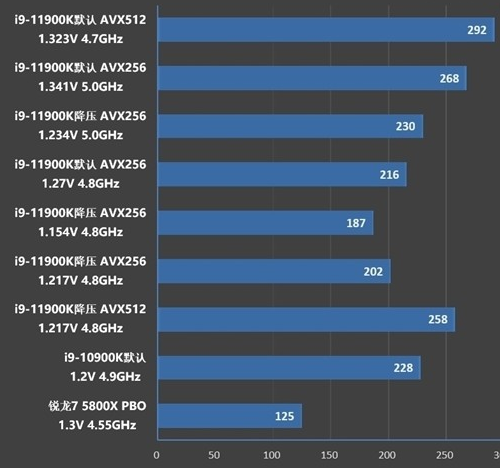 The Core i9-11900K is the hype this time because it is related to the AVX512 instruction set of the 11th generation of Core. With the new architecture, the 11th generation of Core does support a more robust AVX512 instruction set with floating point, and it can stable eight cores with 4.8GHz frequency without dropping. The floating-point performance is much higher than that of previous Core processors. 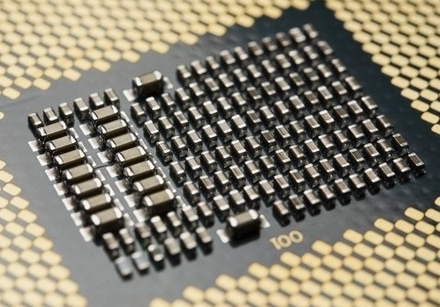 Even with such high performance, the whole machine's power consumption is not low after Core I9-11900K turns on the AVX512. It has been tested before. At this time, the power consumption can reach about 300W, and mining has no benefit.

In short, for this kind of CPU mining performance, extremely high news to see good, do not take it seriously, users are either to make big news, or people want to excite Core i9-11900K.