Popular Searches
imageek hub A rendering of the Samsung Galaxy S21 FE has been revealed, and the Pixel 5A 5G will be released around August

A rendering of the Samsung Galaxy S21 FE has been revealed, and the Pixel 5A 5G will be released around August

Google has confirmed that Pixel 5A 5G will be released around August.

A Google spokesperson recently responded to rumors that the Pixel 5A 5G will be canceled with A statement saying that the company has not withdrawn the Pixel 5A 5G and that the new phones will be released around August, just like last year's A-series phones. source 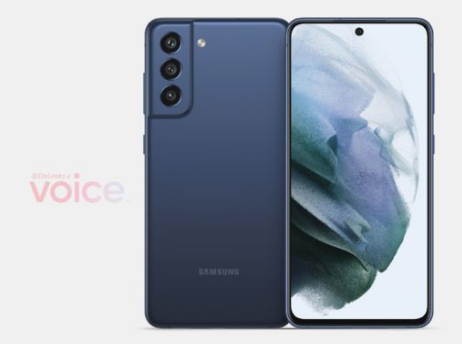 According to images released by OnLeaks, the device has a 6.4-inch screen, a design similar to the Galaxy S21 series, and a three-camera system. Samsung has yet to release information about the S21 FE officially. source

The Linux 5.13 kernel will officially support the M1 Mac.

According to Phoronix, the M1 Mac kernel will be supported in version 5.13 of the Linux kernel, which is expected to be released in June. Linux has already pushed several kernel patches for Apple Silicon to provide the necessary driver support. source

There's been a massive breach of user information in Clubhouse. 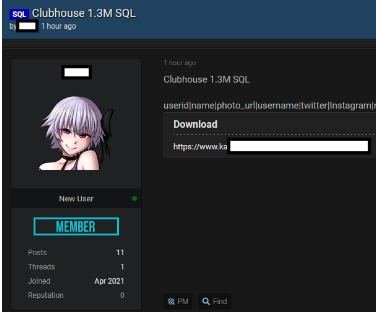 An SQL database containing 1.3 million Clubhouse user records has been hacked into a Clubhouse forum following a massive breach of user data. The leaked information includes user IDs, names, photo URLs, usernames, number of Twitter and Instagram followers, number of users followed, the date the account was created, and invitations from user profiles, which criminals could use for phishing or social engineering attacks. source

Sony Pictures films will be exclusively available on Netflix in the future.

Sony Pictures has struck a deal with Netflix that will make all Sony Pictures films available exclusively on the service after they end their theatrical run starting in 2022. Under the terms of the deal, Netflix will have to buy a limited number of Sony Pictures films, and some older films will also be available on Netflix. The agreement also allows Sony Pictures to license a movie to other media platforms if Netflix doesn't want to buy the rights. source

On April 11, Beijing time held a simulation strategy game "age of empires" preview conference; Microsoft announced several pieces of information about the series of games. Age of Empires 4 has released live graphics that illustrate the characteristics and fighting styles of various civilizations, including Chinese content and the Norman Conquest campaign's flow. Age of Empires 4 will be available on the Windows 10 and Steam stores this fall and will join the Xbox Game Pass for PC lineup. 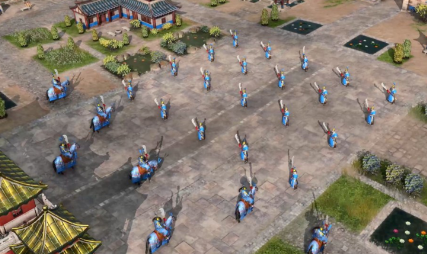 Also, Microsoft confirmed that Age of Empires 2 Decision would release a new expansion called "Dawn of the Duke" this summer, with co-op mode added later this year; Age of Empires 3 Decisive will remove a significant update on April 13 that will include a new civilization, the United States, with news on African cultures coming later this year.